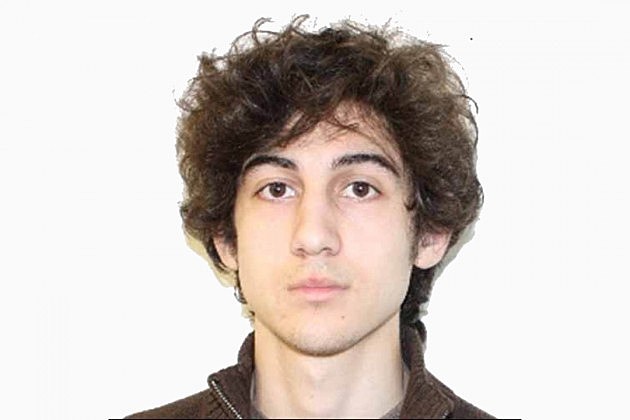 The verdict in the Boston Marathon bombing trial was announced in a Boston courtroom today. The defendant, Dzhokhar Tsarnaev, was found guilty on all 30 counts against him, meaning that he could be sentenced to death in the next stage of legal proceedings.

Tsarnaev was found guilty of conspiracy and usage of a weapon of mass destruction resulting in death, among many other counts. Tsarnaev’s lawyer, Judy Clarke, will now try to persuade the jury not to apply capital punishment during the penalty phase and instead sentence him to life in prison. Clarke has previously avoided death sentences for several high-profile clients, including the Unabomber and Jared Loughner.

The explosions near the finish line of the Boston Marathon on April 15, 2013, killed three people and injured 264 others.

Categories: Articles
Comments
Leave A Comment
Back To Top
Are These The "Must Eat" Michigan Treats Or Did We Miss One?